Our MSC Lakers Elite 03's won it's 5th Louisiana State Cup after a 2-0 result against LA Fire 03B Red  played at Northlake Christian School on April 15th.  Both goals were scored by Thomas McDavid.

Our MSC Lakers Elite '03 will travel on June 17th-June 24th to Greenvile,SC to represent the State of Louisiana and compete  at the 2021 US Youth Soccer Southern Regional Championships.

After one of the craziest seasons in recent history due to the pandemic, our 9 teams in the club playing in the highest  level of LCSL qualified to play in the Louisiana State Cup played at Moore Park during Memorial Day Weekend. We want to thank Louisiana State Association and Cajun Rush for hosting a great event to conclude the 2020-2021 season.

Here are the results of our 9 teams that played in the State Cup:

For the 4th time in the last 5 years, MSC is the most winning club in Louisiana Competitive Soccer. This year Mandeville's boys and girls combine for 5 State Champions at the highest competitive level in Louisiana Soccer. Congratulations to all of our coaches and teams for all their hard work throughout the year. 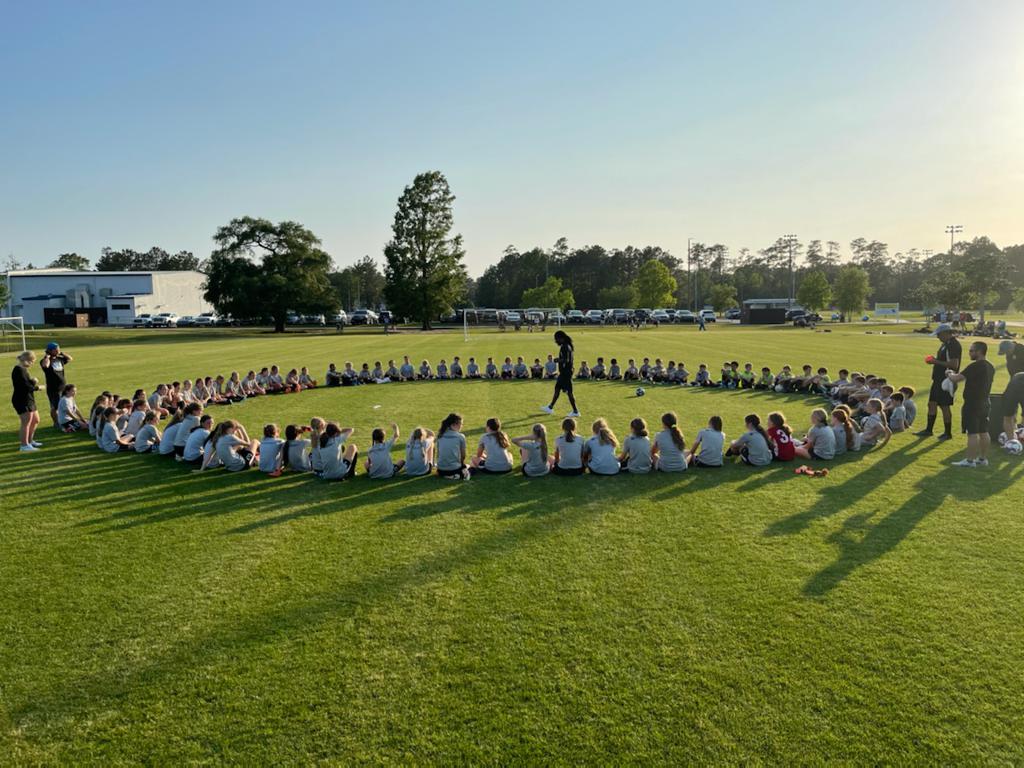 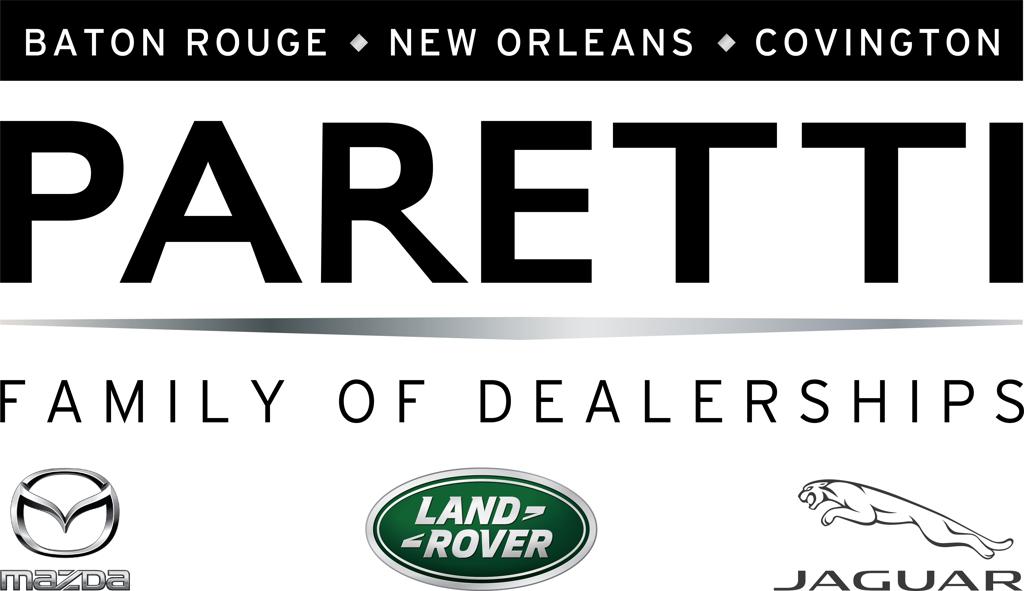 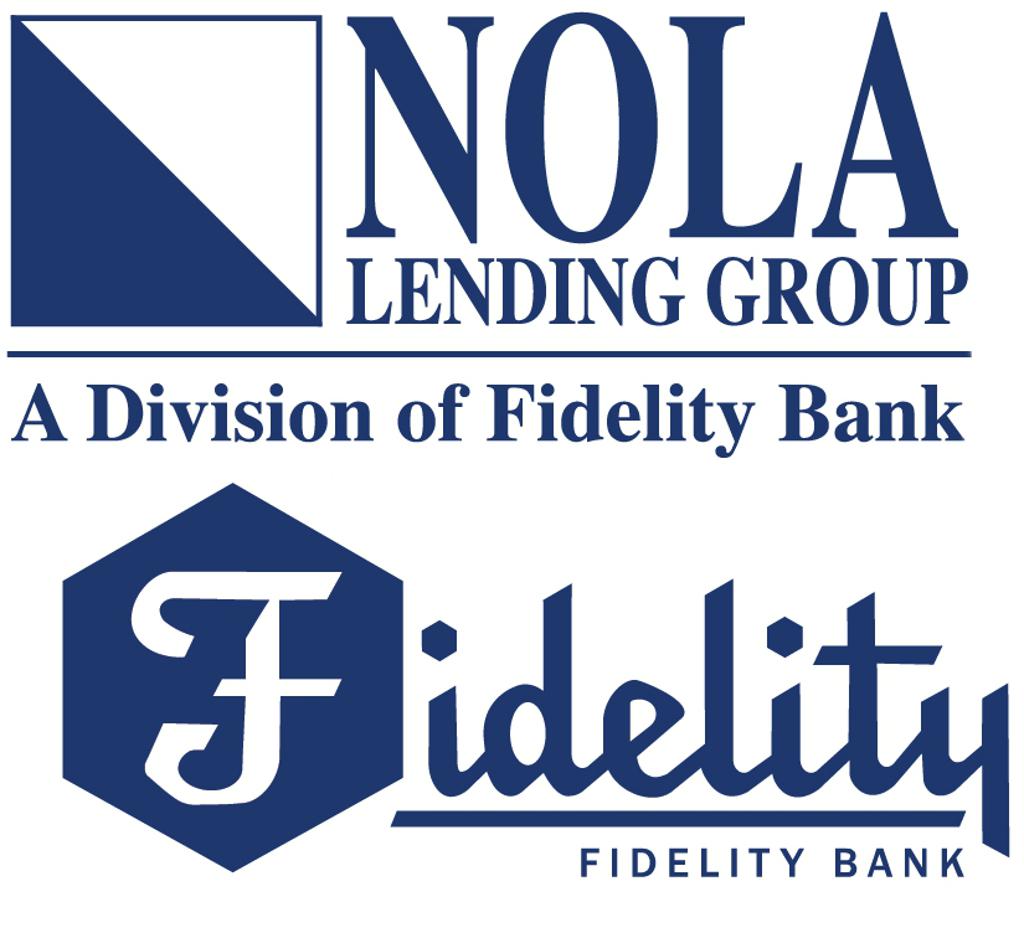